IN THE NEWS: BCBusiness

GRAVITATING TO THE VALLEY

Notwithstanding these developments, the Lower Mainland's hot spot for population and economic growth for the foreseeable future is widely considered to be the Fraser Valley. Joe Varing sees affordability issues for both people and companies in Metro Vancouver's core municipalities continuing to drive people and businesses toward the expansive area east of the city for at least another quarter century. "If you want to start or grow your business, the Valley is the place to be," says Varing, director of sales for Varing Marketing Group, a division of Homelife Glenayre Realty Company.

He cites the examples of Molson Coors Brewing Co. moving its regional brewery to Chilliwack from Vancouver's west side and KPMG moving approximately 30 jobs to a new location in Langley from its office in Burnaby.

Varing says it's a misconception that the Fraser Valley is also running out of space: "There's a lot of land east of the Port Mann [Bridge] that is not spoken for." He estimates that there are more than 1,000 acres of undeveloped land earmarked for residential development in Surrey alone. In addition, developers are just now beginning to make significant partnerships with First Nations on their extensive land base. "We're just missing the [rapid] transit link," Varing says, adding that that development is simply a matter of time. Regardless of short-term swings in the real estate market, "There will be communities and sub-communities with commercial nodes created. There will be a lot of opportunity." 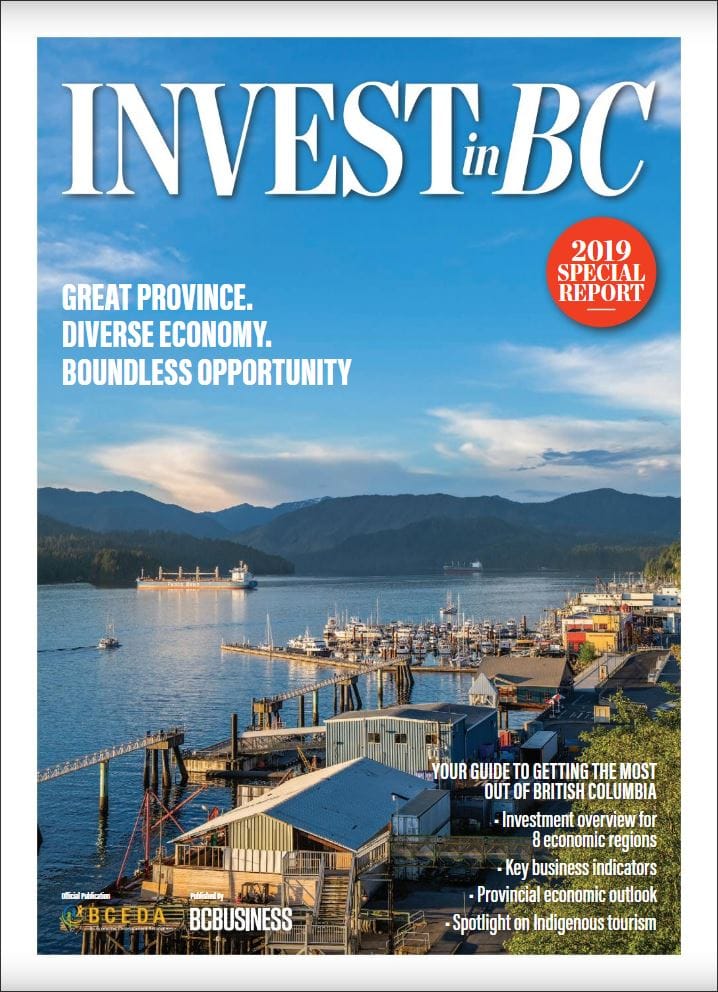