The City of Langley prides itself on being one of the most active industrial and service commercial land bases in the Lower Mainland. A very development friendly government continues to receive top marks for approval process timing, as well as for one of the lowest commercial to residential tax rates in Metro Vancouver. There's an emphasis on property redevelopment due to the city's dense nature leading to Langley City's creation of the Brownfield Redevelopment Strategy. A plan that keeps their city looking fresh with revitalizing underutilized structures and gaining developers profit increases.

The City of Langley is 10-square-kilometre urban centre located in the heart of the Lower Mainland economic region. The City of Langley offers residents all the amenities of a major urban centre — great shopping and dining, world-class education and entertainment facilities, extensive recreational opportunities and community events — plus over 346 acres of parkland!

The original settlement of Langley City was known as "Innes Corners,” and was later called "Langley Prairie." The area along (Old) Yale Road developed into a major business and service centre and attracted trade from throughout the region. Continued growth resulted in the demand for higher levels of service in the community and, on March 15, 1955, the City of Langley — neighbour to the Township of Langley — was incorporated as its own separate municipality.

OUR ACTIVITY IN LANGLEY 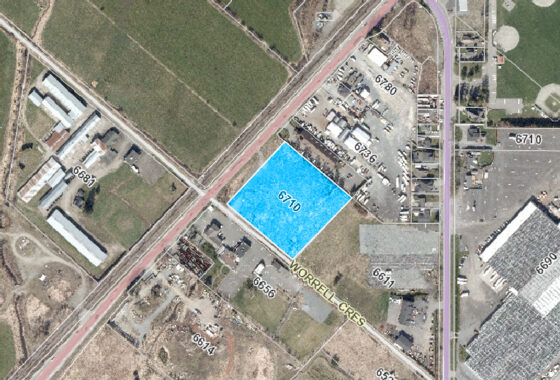 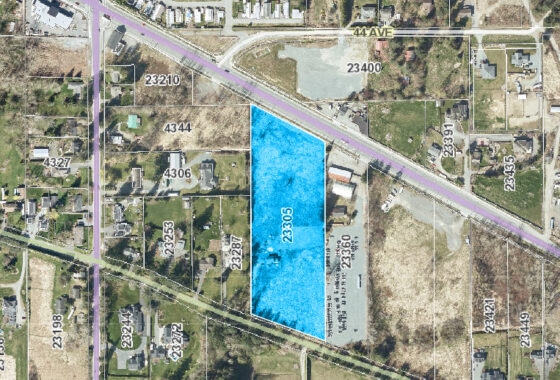 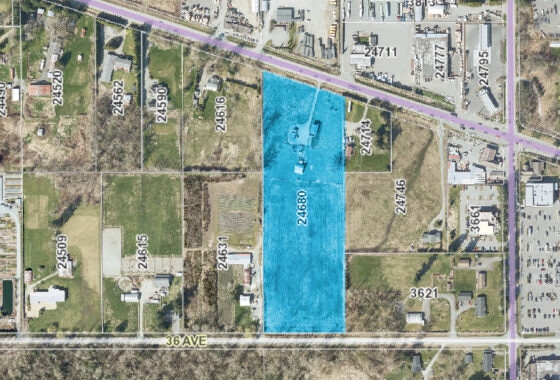