One of the more dramatic storylines in recent years  was the cancellation of the controversial LRT project by Mayor Doug McCallum, who returned to the Mayor’s office in late 2018 after his initial term from 1996 to 2005. He wasted no time and scrapped the project, which had just secured funding, in favour of the more popular SkyTrain system. The route was also changed from the original King George, Guildford, and Newton connections to a route from King George into the heart of Langley, with stops along Fraser Highway. This threw a wrench in the city’s development scene as several large acquisitions in Guildford were made in anticipation of surrounding LRT stops. Although early signs had developers worried about Mayor McCallum’s “Smart Development” guidelines, the Mayor has shown he is anything but anti-development and that Surrey is open for business. Since early 2019, several Neighbourhood Community Plans that seemed to have stalled have no regained momentum and seem poised for approval. Redwood Heights, Grandview Heights Area 3, Guildford, and West Clayton have all made tremendous progress and have local developers excited about the future of the city.

Surrey is located in British Columbia, Canada, on the Lower Mainland just south of the Fraser River. Our city is a destination for families, individuals and businesses. We are a diverse community that speaks more than 100 different languages, and we are a growing city that welcomes about 1,000 new residents each month. Surrey is also a youthful city, with one-third of our population under the age of 19.

OUR ACTIVITY IN SURREY 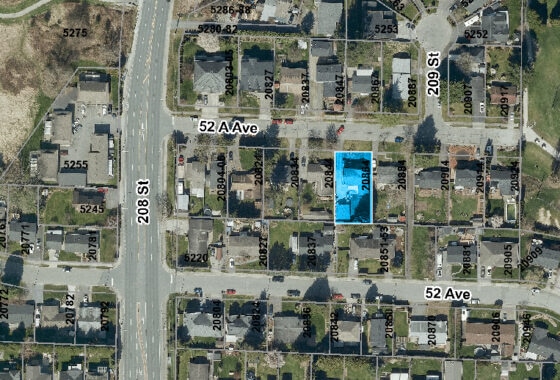 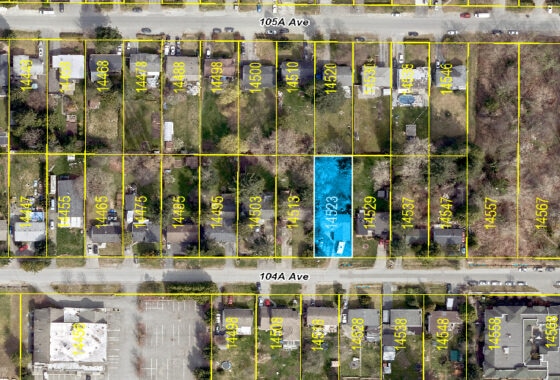